The town of Banff is named after Banffshire in Scotland and the influence is easy to see. Our hotel, the Banff Springs, looks like a cross between Hogwarts and a country club. 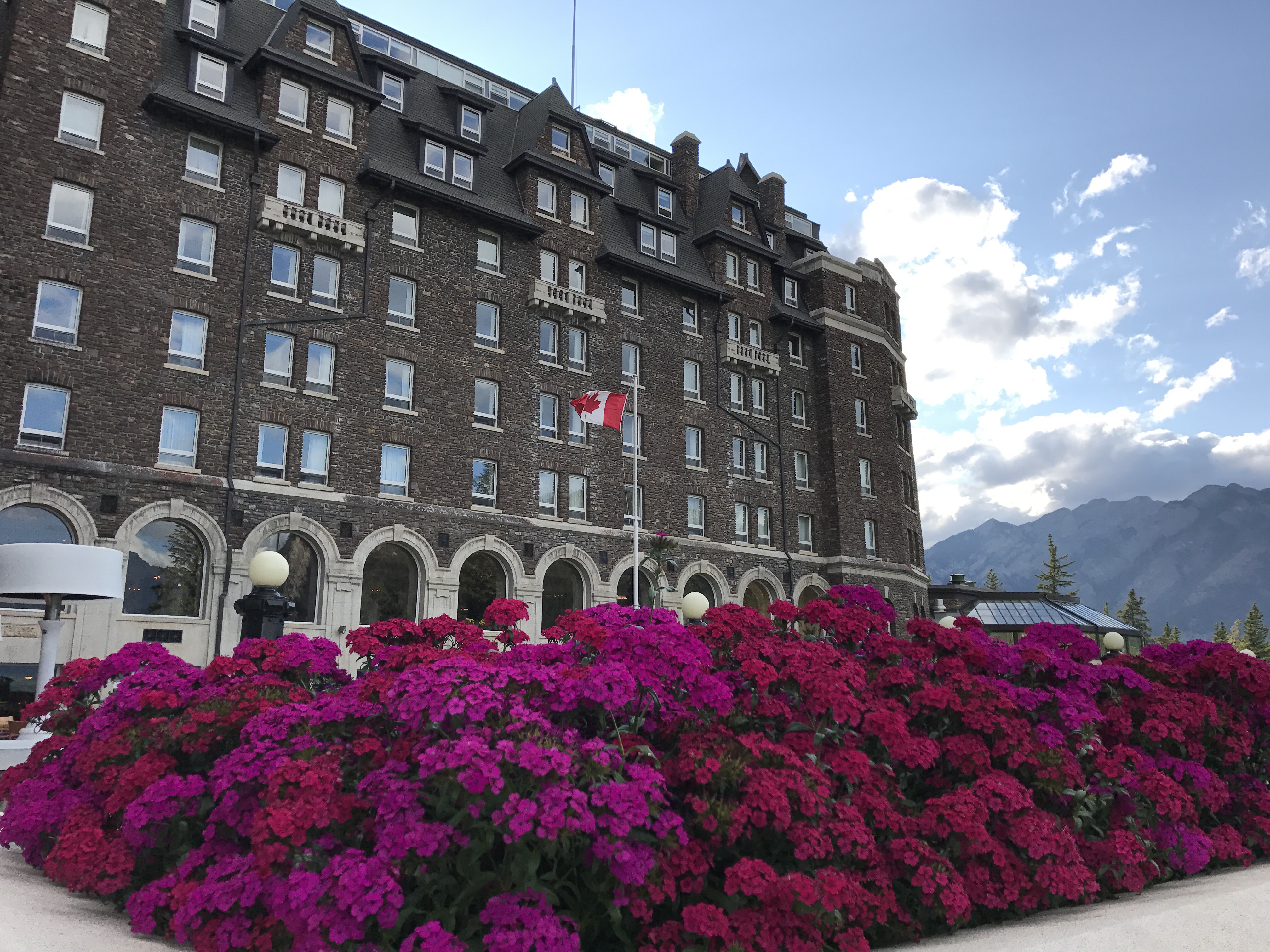 Although you don’t find Ferrari’s parked outside Hogwarts. 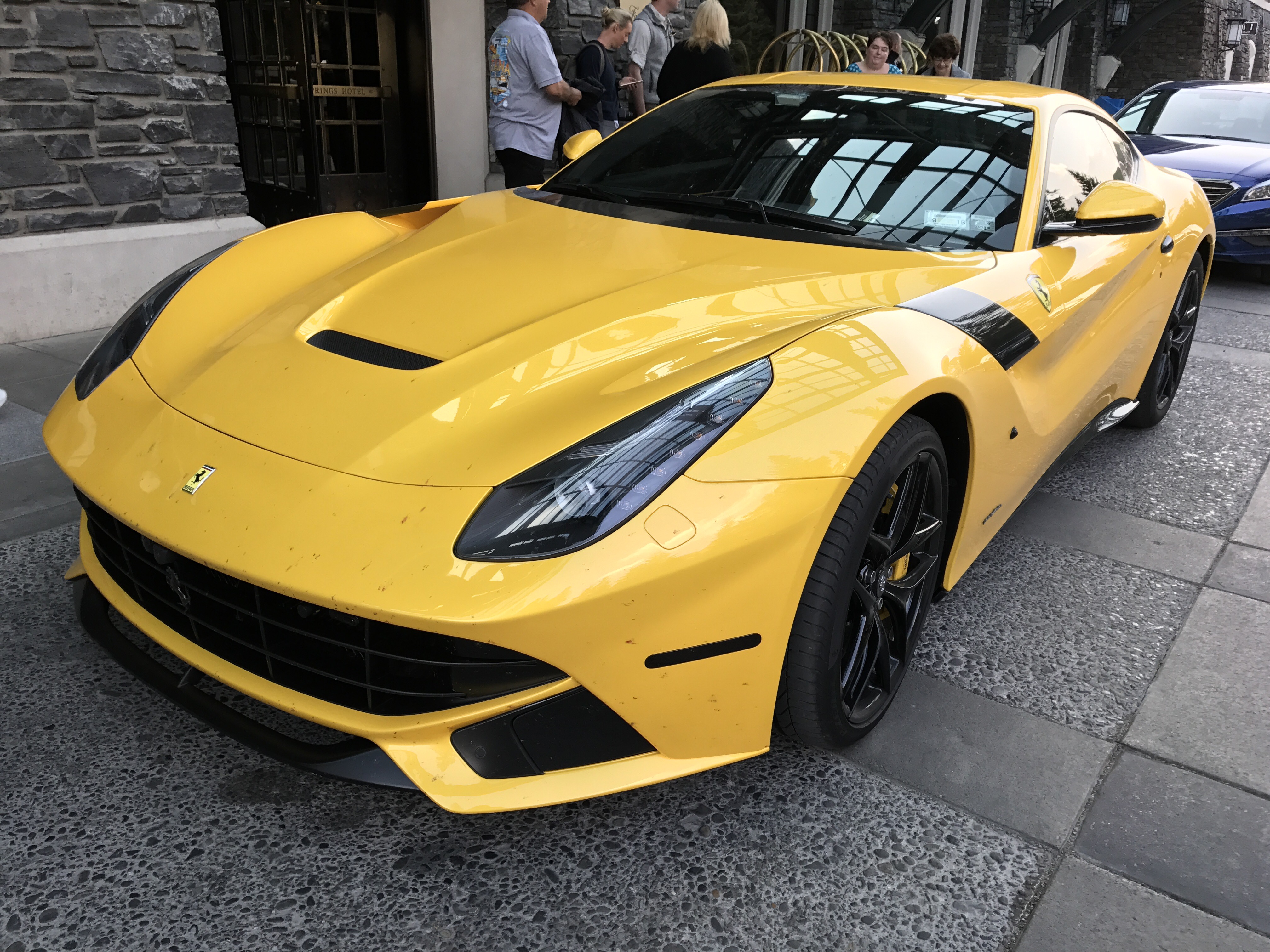 Banff itself is about 1km away and look like a movie set for an alpine village – a little too clean and perfect to be real. The whole town is ringed by mountains and I can only imagine that it would look like a fairytale in winter. We had two nights here, with a helicopter ride over Canmore in the middle.

The hotel is a sprawling pile of stone with tartan carpets and leather couches. Lots of expensive boutiques and and a range of restaurants. 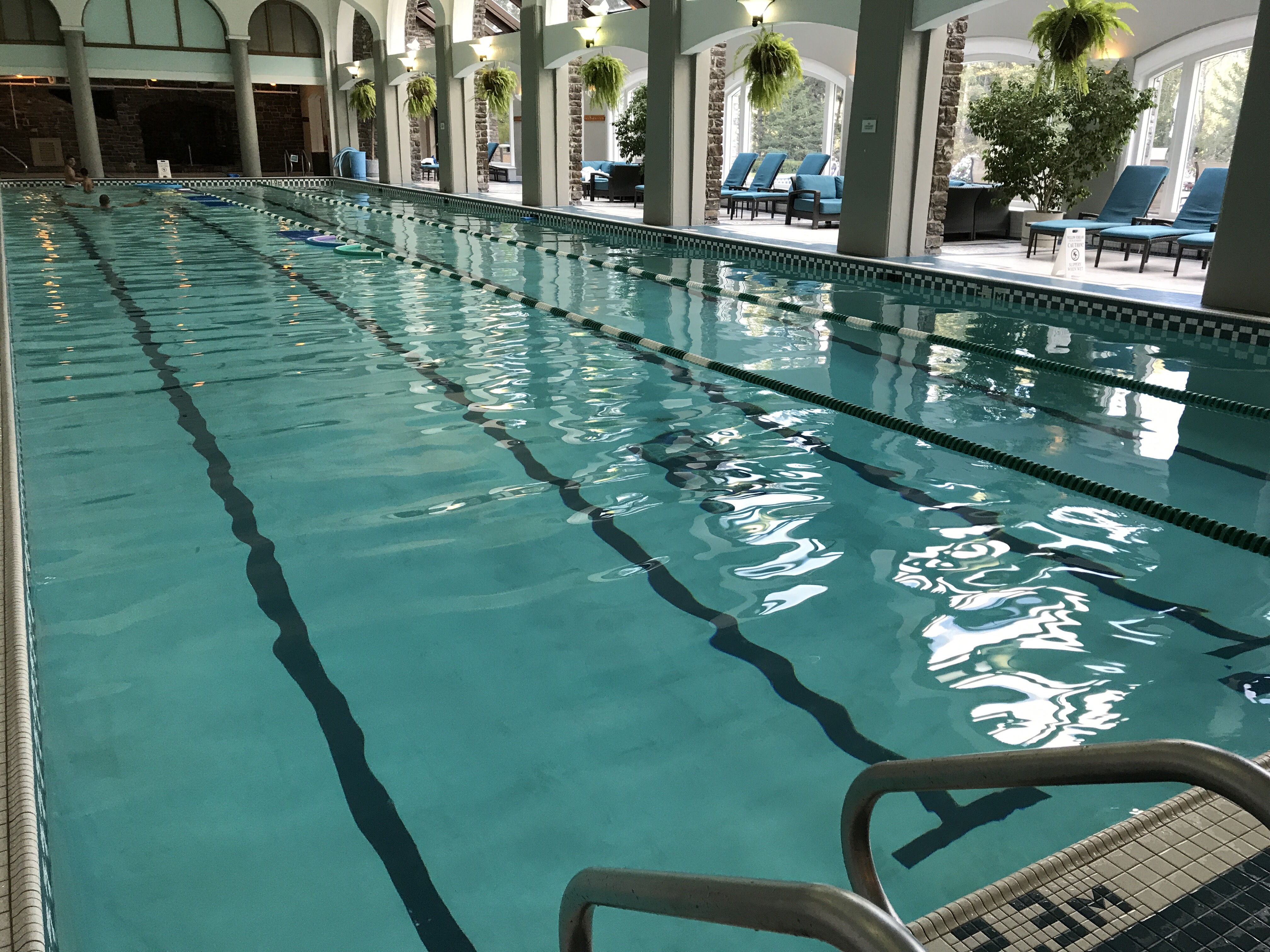 On our first night I met Mum in a small wine bar in the hotel and she had been watching the chef behind the bar make charcuterie plates, one of which involved smoking tuna tartare under a glass dome. Very fancy! Also, here is my first video addition – I hope it works.

We didn’t stay up too late though, because in the morning we had an item to cross off our bucket lists – the helicopter flight!

The thing about heights is, I never know if I’m going to be terrified or thrilled. I love hot air balloons, hate ladders, love boats in rough seas, hate high balconies. I didn’t know how I was going to go on the helicopter but if it was awful I could always close my eyes.

We drove to Canmore and had a safety briefing (essentially, try not to annoy your pilot by screaming if you go down) then were asked if any couples minded splitting up as the helicopters took five people in each. As an incentive it also meant sitting in the front so I volunteered Mum and I straight away. She was happy to do it too, of course.

We waited for a bit watching the helicopters come and go then jumped in and put our headsets and seat belts on. There is something innately exciting about wearing a headset, I wish I had an opportunity to do it more often – imagine going through life being able to just listen to specific people and block out everything else!

I don’t really have the words to describe the flight, but of course I have the pictures. I didn’t feel too anxious, just felt my stomach drop when we went over the top of ridges. I wish we’d been able to go for longer!

Next: I make Mum walk ten miles (actually one kilometre but you wouldn’t know it from her complaining) and we have a nice dinner. Thrilling!

7 thoughts on “Canada and Alaska: Banff Springs Hotel and a Helicopter Flight”