Dingle was definitely the highlight of our time in Ireland. It’s a little town on the west coast of Ireland in County Kerry and it’s the capital of traditional music. We had three nights booked at John Benny’s pub in the middle of town and stayed in an apartment out the back. 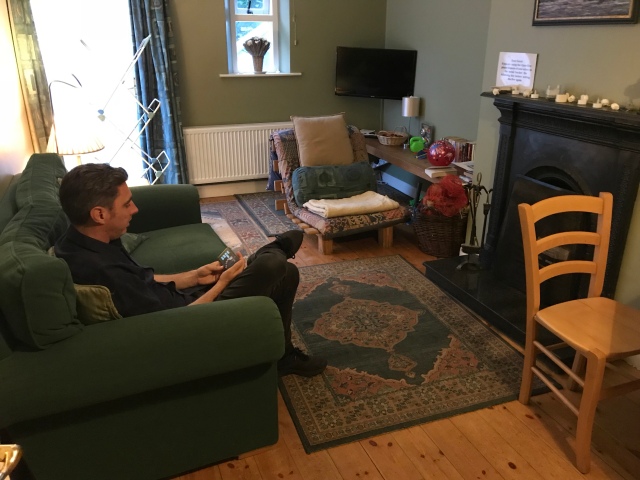 The first night in town we had a walk around and stopped in a few venues. The first had traditional music, the second had a guy with a guitar who played covers and used a loop machine. The third place was the hotel we were staying at and had a duo comprising of a young woman who sang and a man playing the guitar. They mainly sang covers and their own songs, not Irish songs. I’d expected every place to be doing trad music but the variety we encountered was good.

On the second night Jess booked us tickets for a concert in the local music shop, only a few doors down from where we were staying. 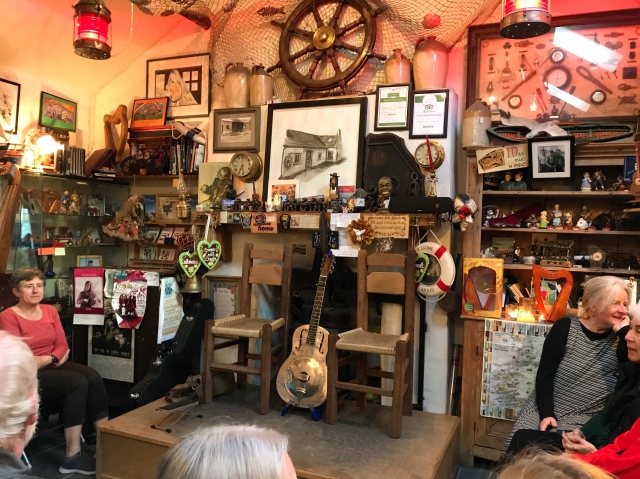 The show was mainly the man who’d played guitar at our hotel the night before (he was very good, he also sang) and a woman who sang and played the accordion. They explained a bit about trad music and the show was great plus it included half-time Irish coffees!

Luke and Jess went to another concert the next night which they said was even better. I stayed by the fire and read my kindle.

We didn’t just listen to music though. We took a drive around the Dingle Peninsula and were lucky to get great weather.

The views were absolutely spectacular. There were also lots of hills that looked like great walking and made me wish we had more time to explore.

We took at look at some ‘famine cottages’. While the layout was basic there was a lot of information displayed about the history of the area and the inhabitants of the cottages and what happened to them as a result of the potato famine. 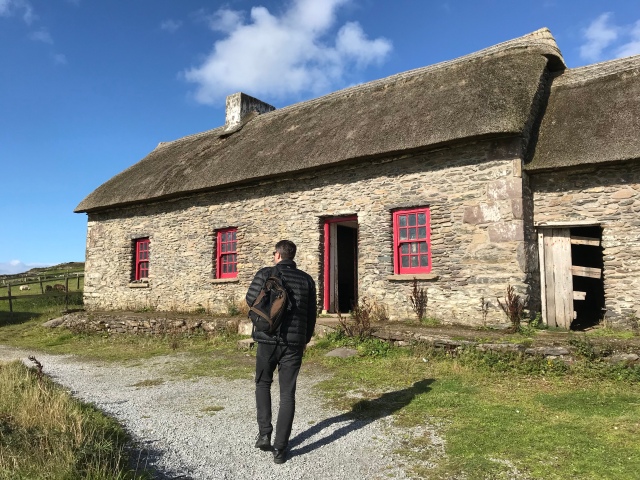 Of course we also spent time in Dingle shopping and eating. I looked longingly at several pairs of Hunter boots but in the end decided I could order them online rather than lug them around Thailand. 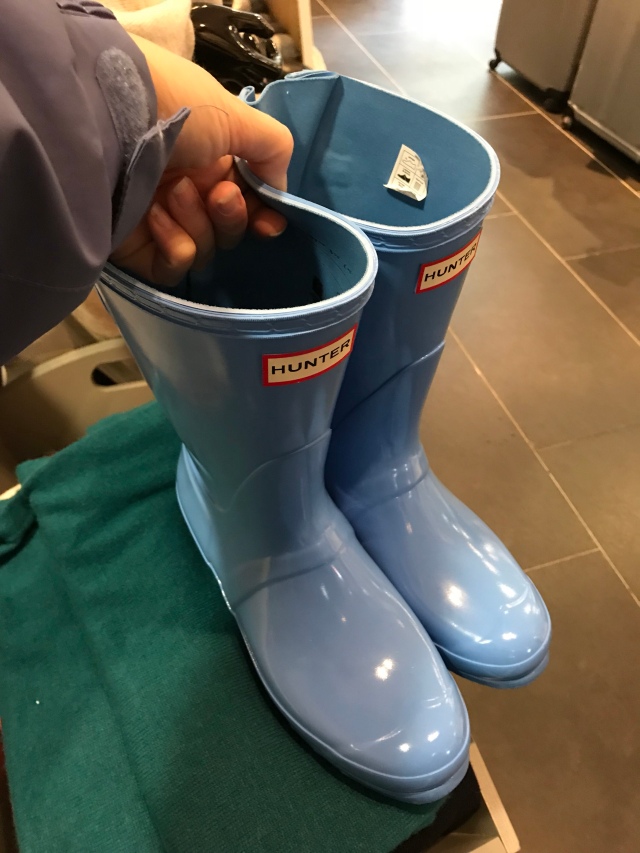 As we left Dingle we stopped off at a very scenic little lough where took a bunch of photos and enjoyed the serenity. 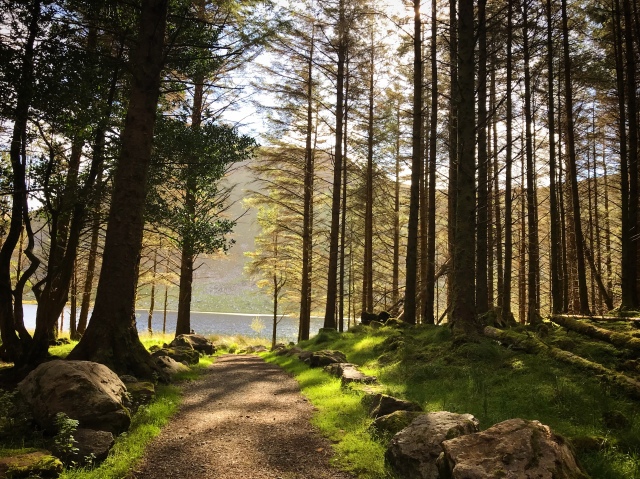 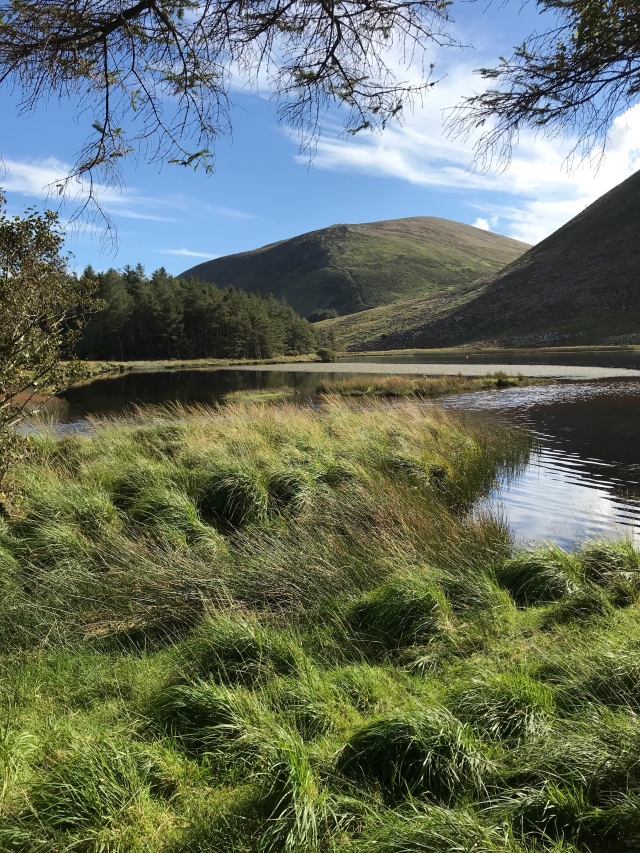