The Nieuw Amsterdam docked at Juneau.

After a lovely but sad farewell dinner in Victoria, the remaining members of our group (some weren’t doing the cruise) caught the ferry from Victoria back to Vancouver then said goodbye to our wonderful tour leader Carmen. 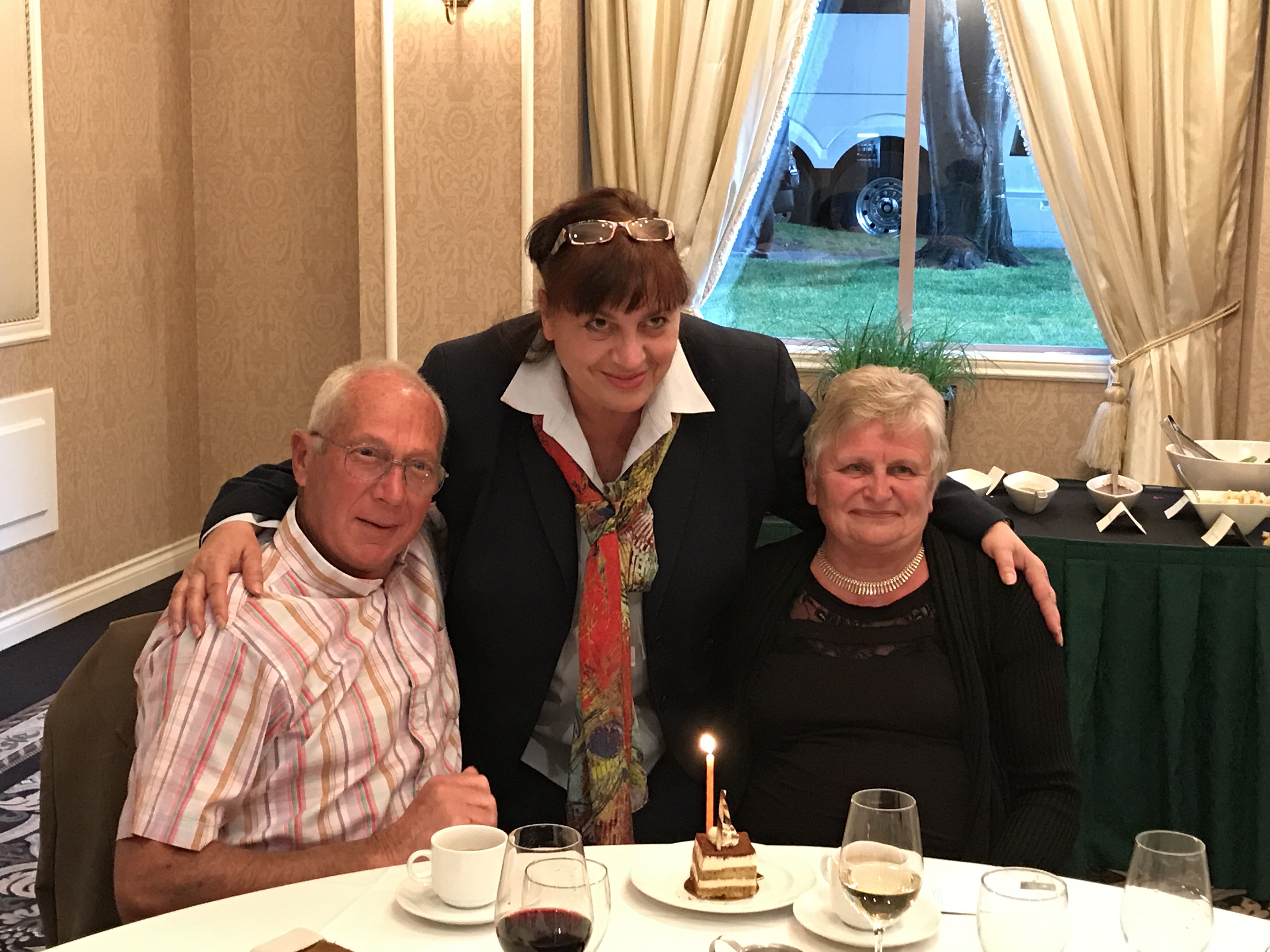 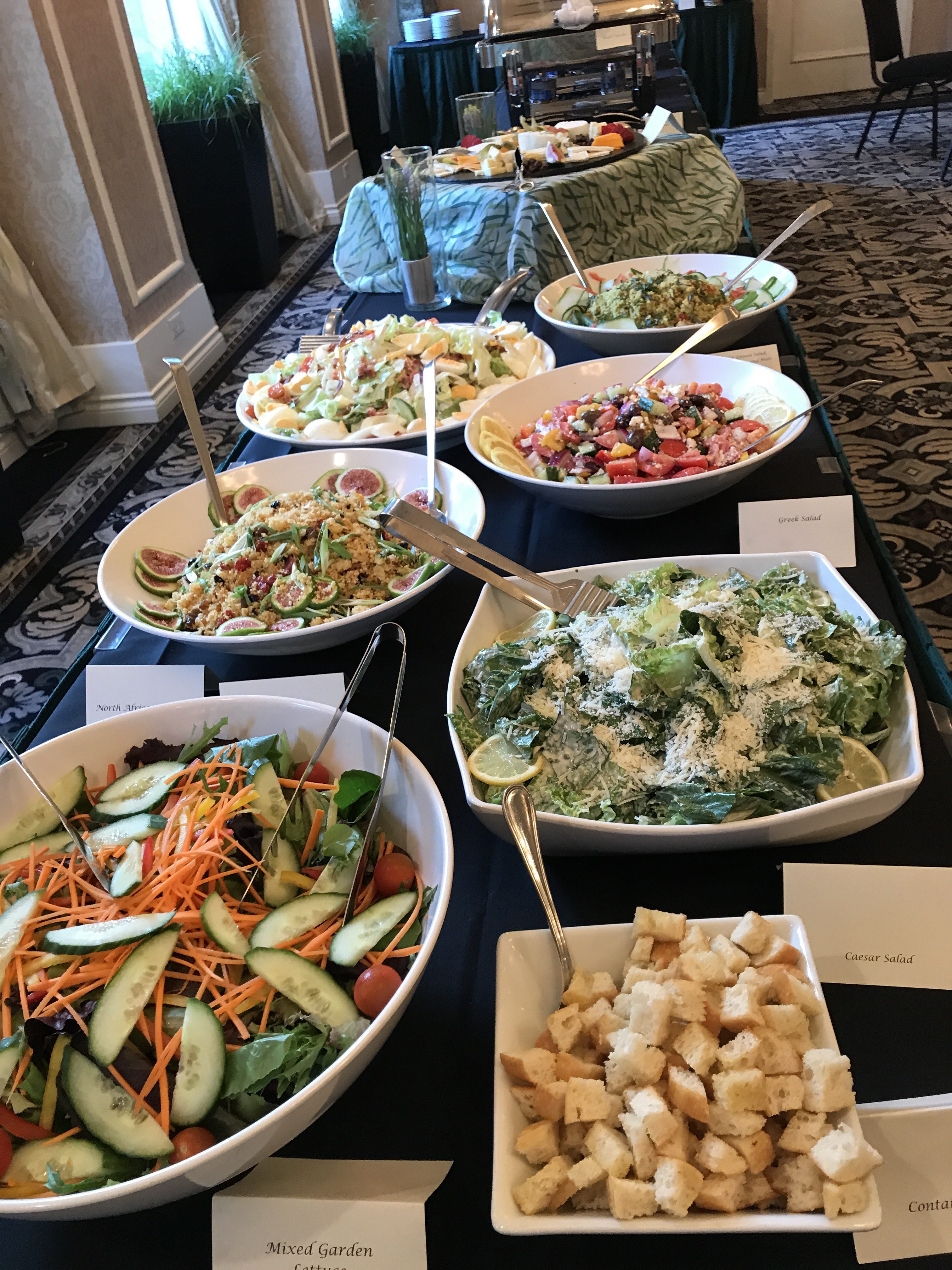 I had joked with her that there was an aspect of Stockholm Syndrome in tour groups and we’d come to love her so much that whoever this ‘Stephanie’ was (the APT rep on the ship), she’d have a lot to live up to. Well, Stephanie turned out to be lovely, and incredibly patient at re-explaining things she’s just said. She would make a good teacher ;-).

There were three APT groups joining the cruise, which meant about 100 people all up – most of them Australian. We had two informational group meetings, one at the beginning and one at the end, plus a bunch of meet-ups throughout the week so people could catch up. In such a large ship it was a good idea to provide these opportunities otherwise we might not have seen some of our group again.

The Nieuw Amsterdam holds just over 2000 guests and has 11 accessible floors. It also has glass elevators, which were awesome. The average age on the ship was probably between 50 and 60. A few families, but mainly retirees. Below is a video of the indoor pool area.

There were a range of restaurants, from extremely high-brow to burgers and pizza.  Plus 24 hour room service (which I always get excited about then rarely use.. I think we ordered one pot of tea). There was a canteen-type area called The Lido, which had some self-serve options. My favourite places for food ended up being the pizza place and the Mexican bar. 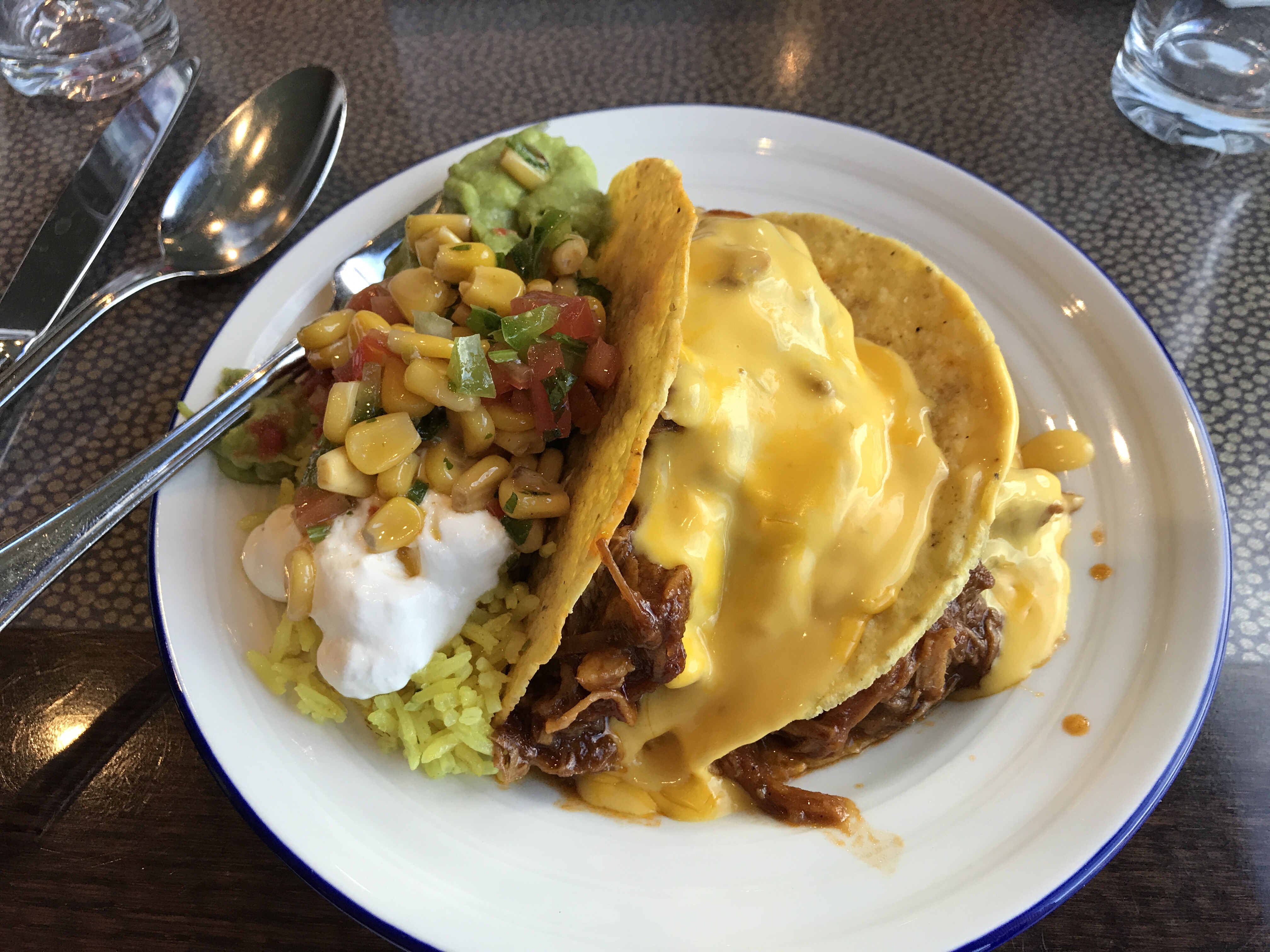 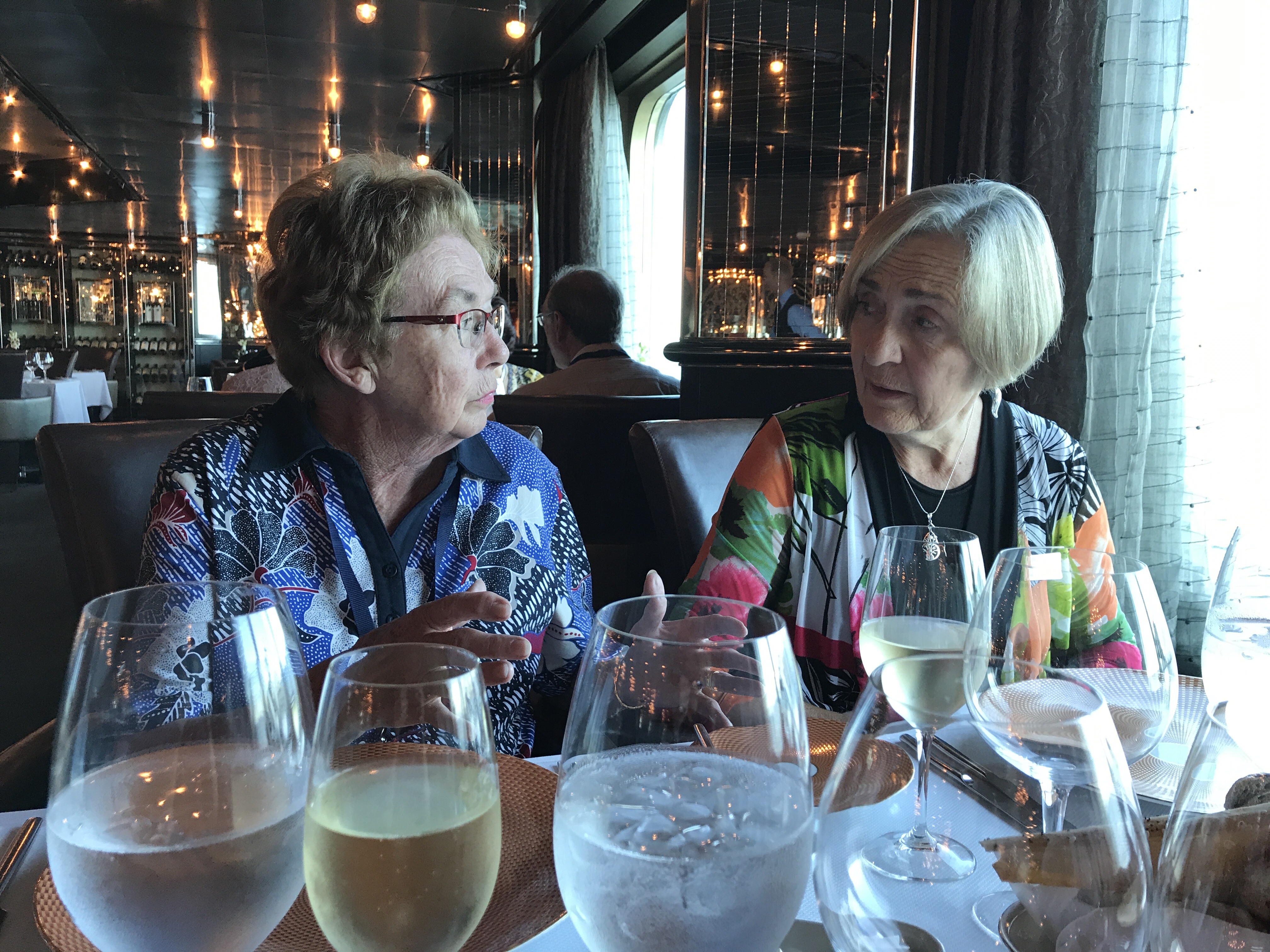 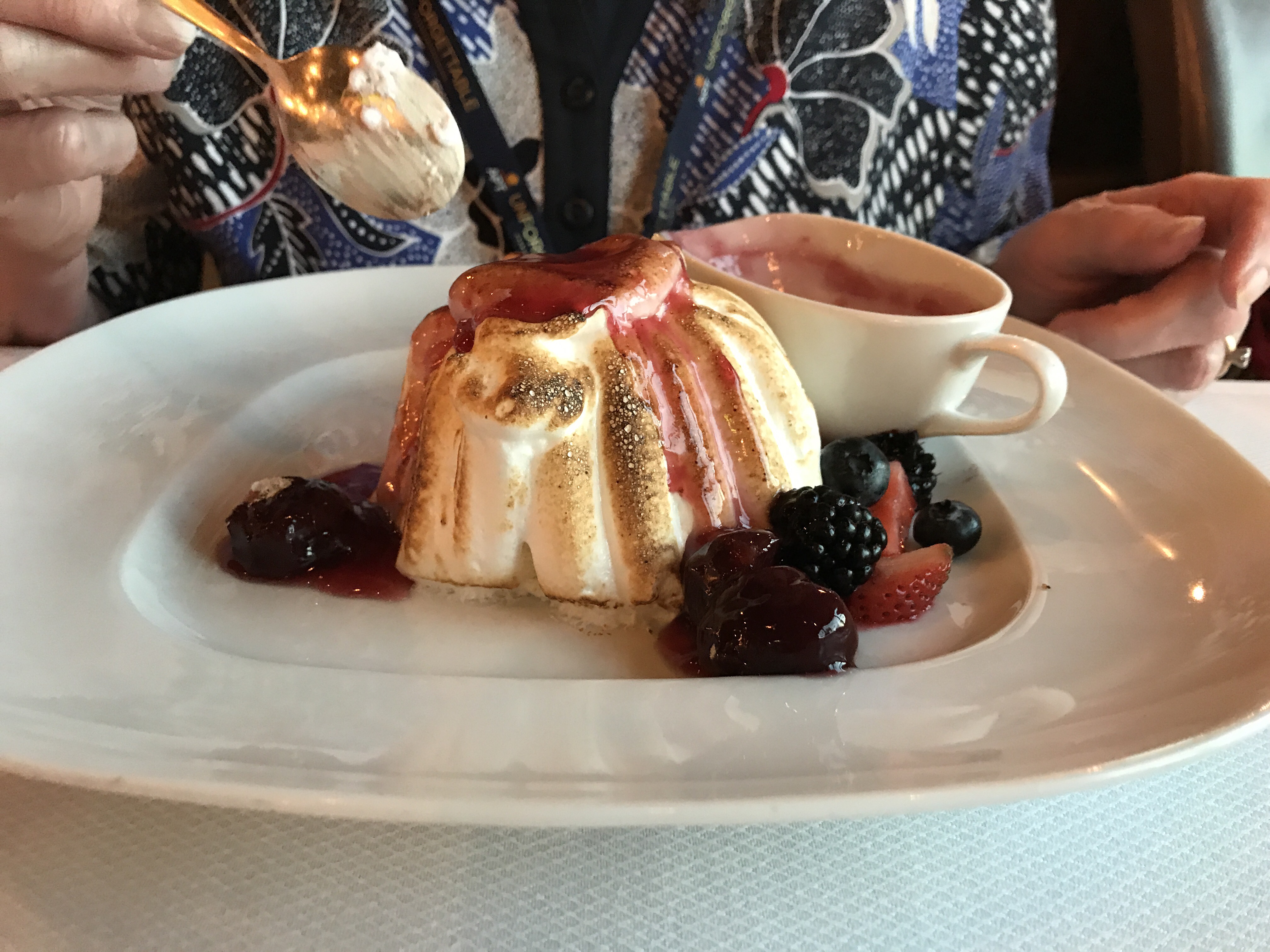 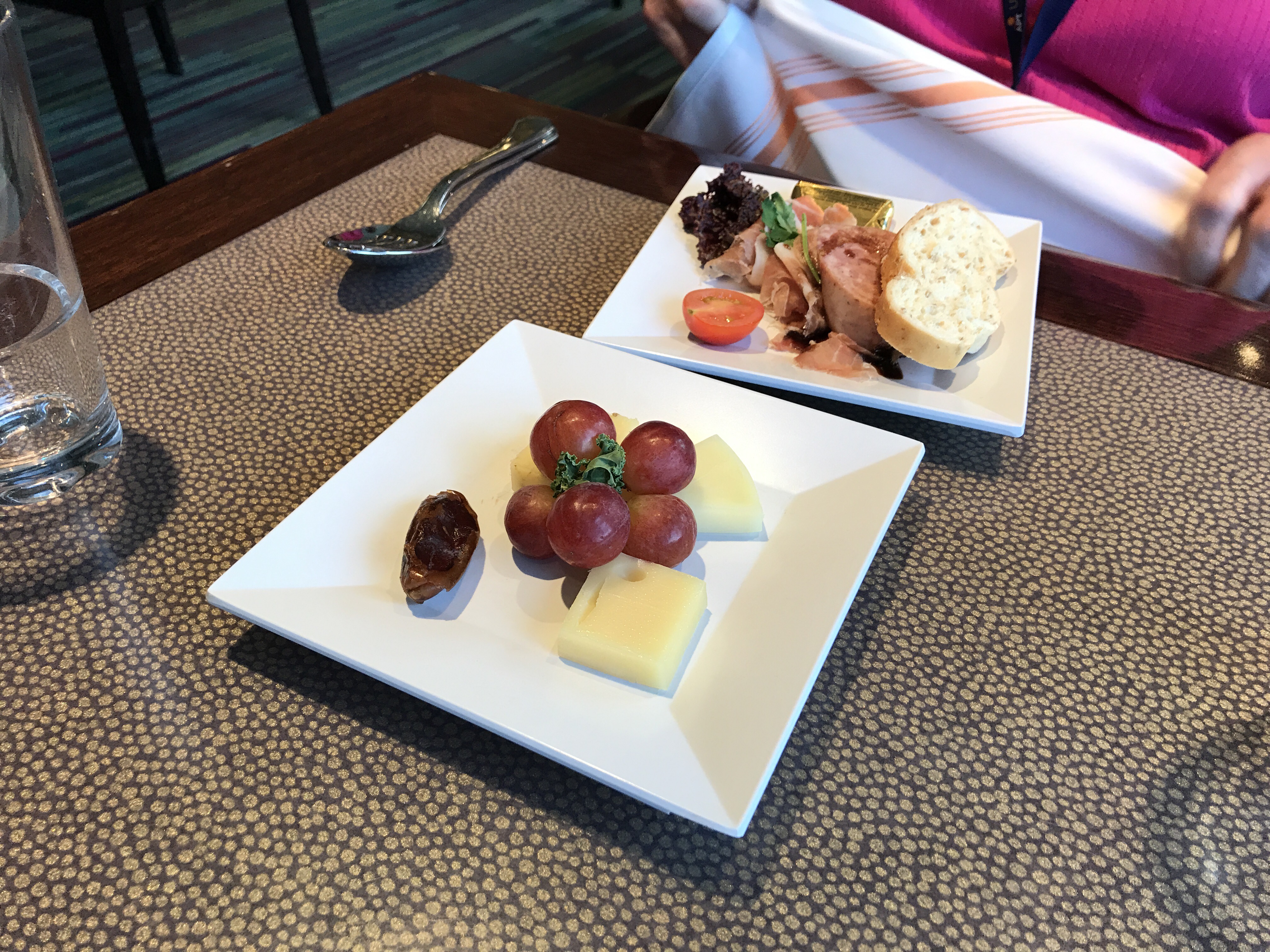 Everything but drinks was included in the ticket price (although we had a special deal for 3 complimentary drinks each night with dinner) although if you wanted to eat in one of the fancier restaurants there was an additional cost. Everything we bought was charged to our swipe cards and these cards also let us on and off the ship. It was a great system and meant that you could leave your room with empty hands, even if wearing a dorky lanyard all day meant that it felt like we were on a 7 day conference.

Our room was small but certainly big enough. It had a little lounge chair and coffee table and a balcony with two chairs. We enjoyed the fact that the tap arrangement was one of the simpler ones we’d come across – at one hotel Mum had ended up having a bath because we had no idea how to get the shower to work. 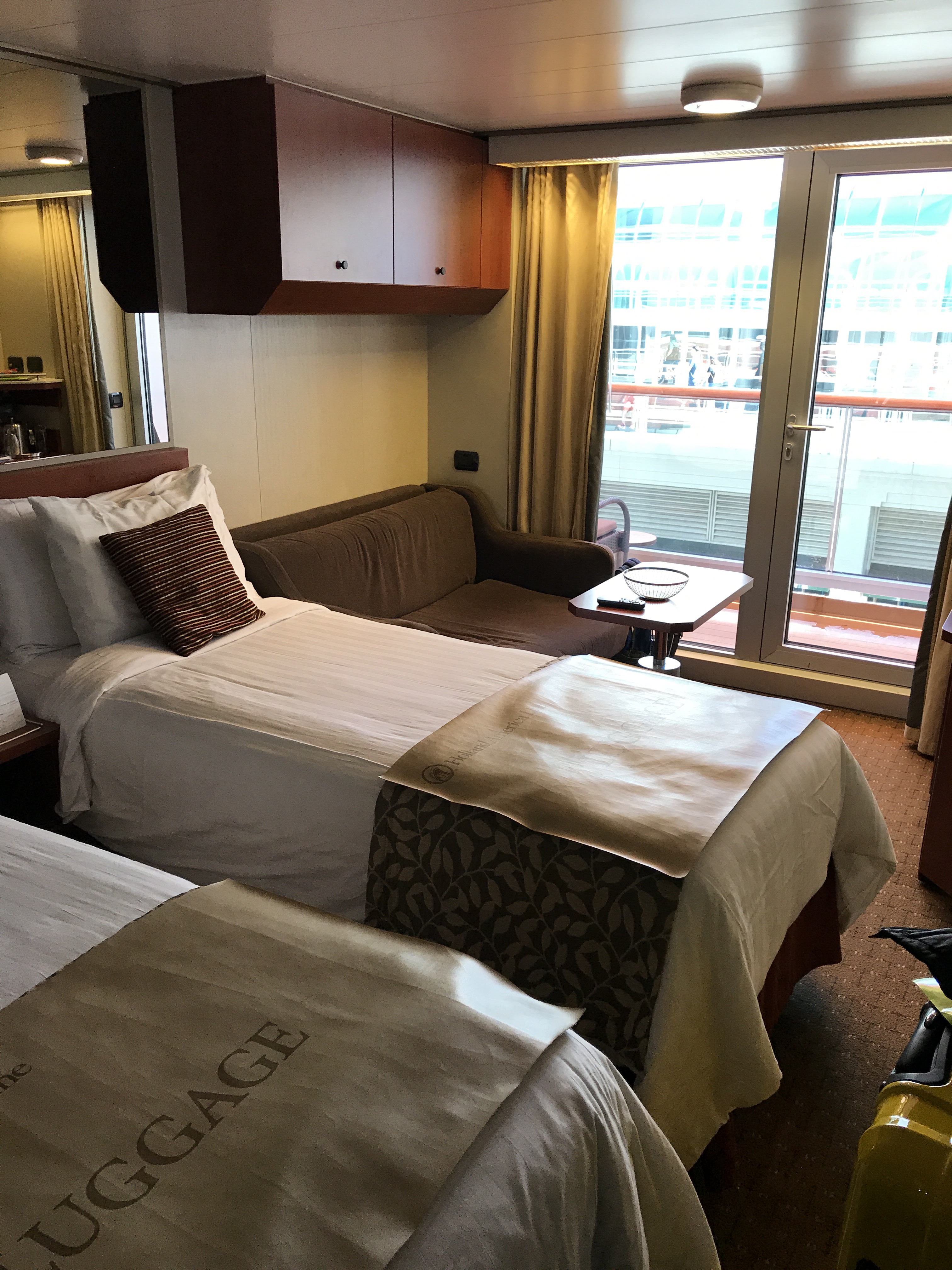 During our time on the ship we did a few activities – most notably winning the final night trivia. To be completely honest, our team mate Lynn would’ve probably won it on her own, but we all got badges anyhow, so now I have two unearned badges from my trip. Score!

Apart from the trivia and spending our evenings at the quiet Silk Den bar, Mum and I didn’t do many of the organised shipboard activities. There were quite a few things on – presentations, movies, shows, games clubs and more. Including a daily art auction of a vast number of really ordinary paintings (and a few good ones). That was a bit weird. 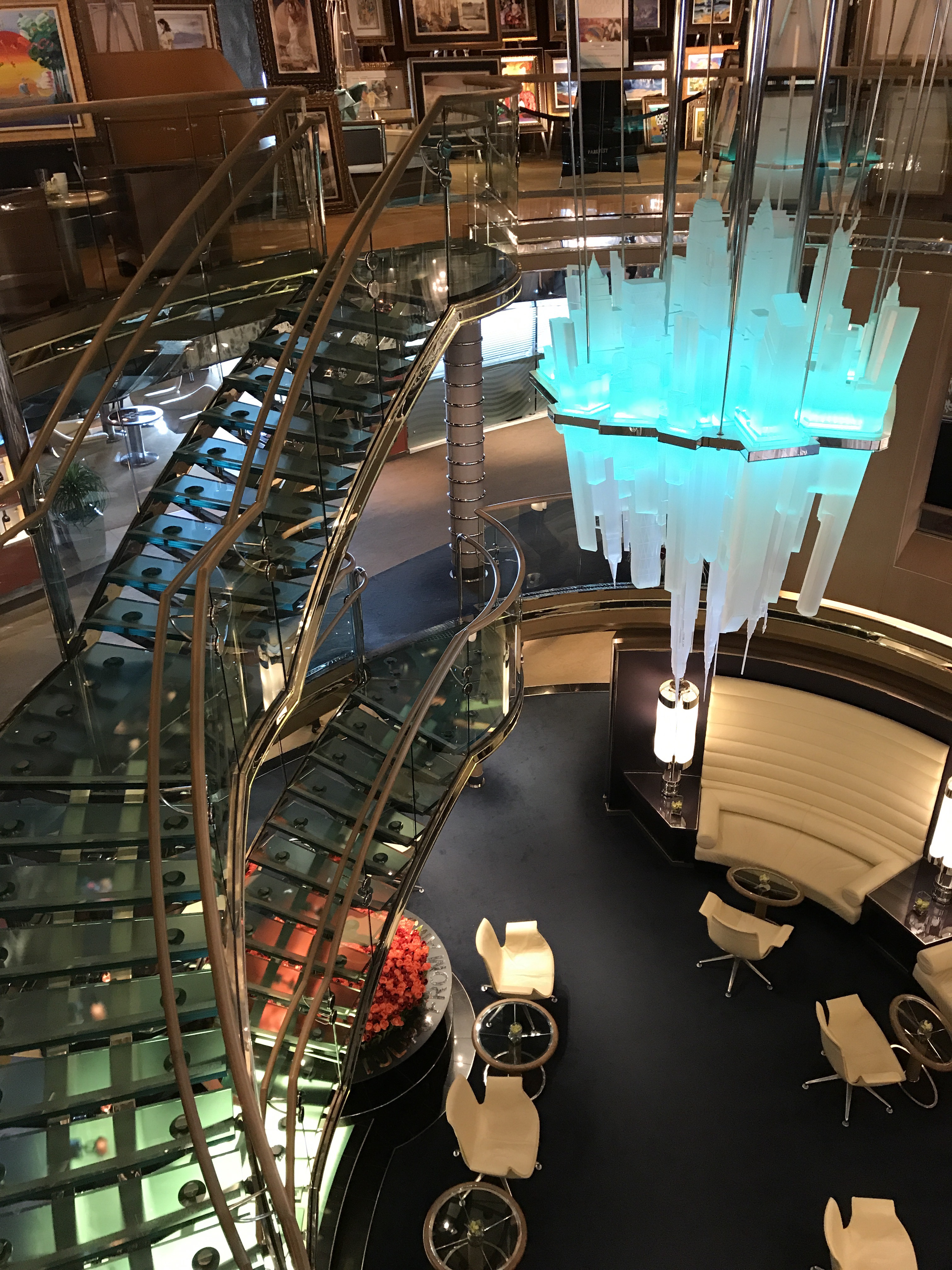 On the voyage there were three stops (Juneau, Skagway and Ketchikan) plus the northernmost point was a morning in Glacier Bay National Park. I’ll cover each in a post of its own.